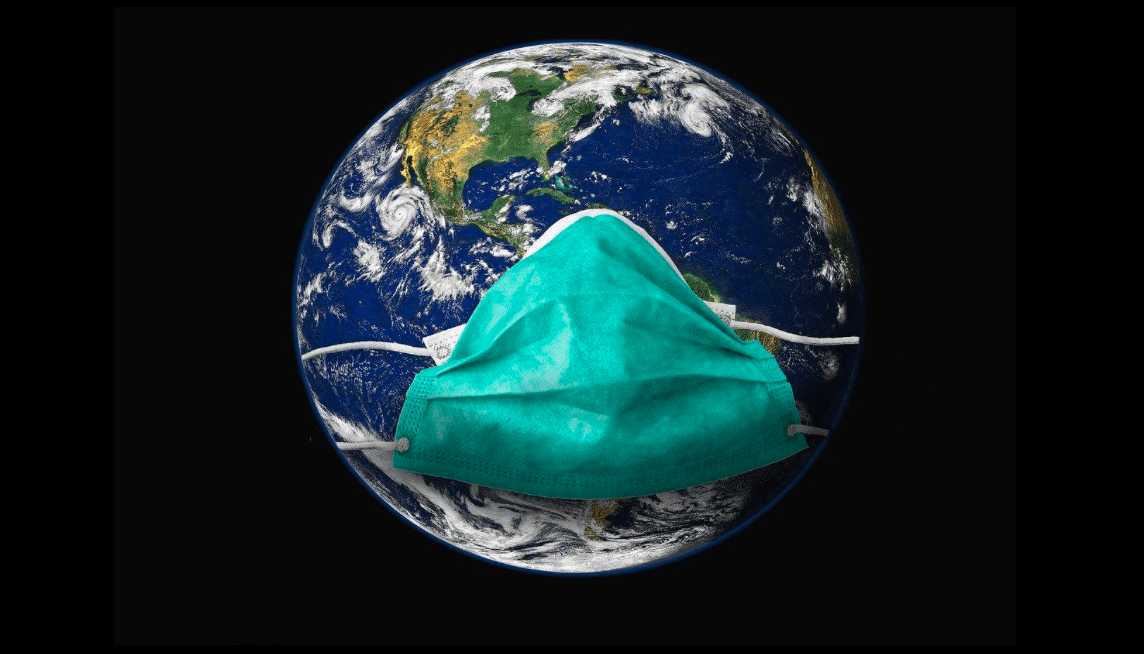 Coronavirus. Switzerland ranked as one of the safest countries in the face of the pandemic

What are the safest countries in the world from Covid-19? According to a study published by Forbes magazine, Switzerland is one of the good candidates, ranking 11th.

The country ranks 11th in the list of the safest countries in the face of the Covid-19 pandemic, and second in Europe, according to a ranking published by the American magazine Forbes and La Tribune de Genève.

To analyse the available data on the health and economic consequences of the pandemic in more than 200 countries, the Deep Knowledge Group used a number of criteria, such as the effectiveness of treatments administered to patients and the effectiveness of measures taken by governments.

To identify the world’s safest countries, 24 parameters were considered, according to four categories: effectiveness of quarantine, ability to detect contaminated cases, effectiveness of government measures, and ability to quickly find treatments and ways to protect oneself.

Switzerland ranks 11th, after a top 5 consisting of Israel, Germany, South Korea, Australia and China. At the European level, Switzerland is second, just behind Germany, while Spain ranks last.

To classify the countries most at risk, the data were also analysed according to four criteria: risk of virus spread, government management, health care system efficiency, and regions particularly at risk. Unsurprisingly, the top five include Italy, the United States, the United Kingdom, Spain and France.

In terms of the ranking of countries where treatments are most effective, again four categories: detection of patients, management of patients, ability to find emergency treatment and research into new techniques. The top 3 this time is made up of Germany, China and South Korea. Apart from Austria, no other European country is in the top 10 of this ranking.

In terms of which governments best support their citizens and their economy, Germany is once again in first place, followed by the United States and Japan. Switzerland is in 9th place here.